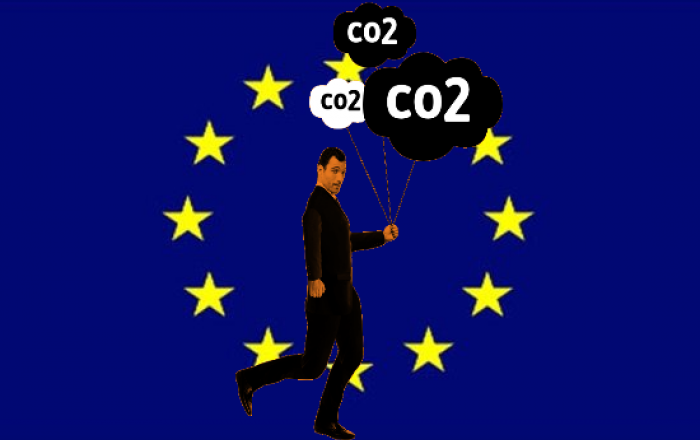 Carbonkiller, an initiative by the Dutch environmental organisation WISE, has launched an English version of its platform at the international Climate Change Conference in Katowice, Poland. From now on all European citizens, organisations and small businesses can buy and destroy emission permits from the European carbon market. The corresponding CO2 can no longer be emitted by the industry. By doing so, Carbonkiller wants to increase pressure on decision makers to put a meaningful price on pollution.

To constrain the emission of greenhouse gasses, Europe implemented the emissions trading system to stimulate the power sector and the industry to invest in clean technologies and low-carbon production. From 2005, the European Union distributes so-called 'emission permits' (or EUA’s) among companies in Europe. One permit allows the buyer to emit 1 ton of CO2 emissions. Industries who have less emission permits than the number of tonnes of CO2 they emitted must buy additional permits, whereas industries who have produced less CO2 can sell their remaining permits. However, the system suffers from an oversupply of emission permits which has led to very low prices. As a result, big polluters continue to emit CO2 instead of becoming more sustainable.

Politicians have failed to make any meaningful changes to the system, faced on the one hand with a strong lobby by the big polluters and on the other hand due to the limited engagement of the general public. Carbonkiller wants to change this, by raising awareness and enabling citizens, organizations and businesses to participate in the European carbon market. With each purchase, fewer emission permits are available on the market for EU’s heavy emitters.

Peer de Rijk, director of WISE: "By participating in the carbon market, we raise our voice and put pressure on politicians to make polluting more expensive. With this campaign we also provide a counterweight to the interests of big polluters who have systematically tried to undermine the EU emission trading system.

So far the campaign was only active in the Netherlands. To date, more than 3.000 Dutch “Carbonkillers” have taken 12800 tonnes worth of CO2 emission permits out of the market. Carbonkiller is now launching the European campaign. At the Climate negotiations in Katowice we call all participants to join Carbonkiller in its campaign. A first step could be to buy and destroy CO2 emission permits to compensate for the pollution caused by travelling by plane to Poland.

In the coming months WISE will actively seek cooperation with environmental organisations to enlarge and strengthen the campaign in Europe. 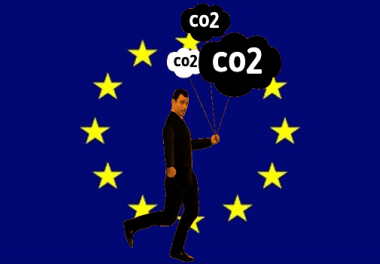