Open letter: A bold and transformative Social Climate Fund is needed, now more than ever

Europe is in the grip of energy price and energy security crises. Households are facing soaring energy bills and fear the coming winter, or simply cannot afford fuel to heat their homes. At the same time, Europe faces a climate emergency. Decades of climate inaction has meant that global temperatures have already risen well over 1.1 degrees since the pre-industrial era, bringing with it increased extreme weather and impacts that disproportionately harm the most vulnerable.
All of these crises are fossil fuel crises. As stated by European Commission President Ursula Von der Leyen, compared to 2021, fossil gas prices have increased 580%. Still, many households are
dependent on fossil fuels for heating their homes and for getting to work or school. As fossil fuel prices rise, household energy bills rise too, with a disproportionate impact, once again, on those in the most vulnerable situations, including the poorest. The response to the energy price crisis - and to the use of fossil fuels by Russia as a geopolitical tool - cannot lock Europe into new fossil fuels.

Yet the blame for high energy prices is falsely laid at the door of the policies that can help end  them. Since the start of the war in Ukraine, various actors have called to suspend climate action,
considering these policies costly. But climate policy goes hand in hand with energy security and affordability; by investing in clean, cheap and sovereign renewable energy sources, as well as
boosting energy savings, we can address all three crises at once. Calls to suspend the Emissions Trading System (ETS), or to question the phase-out of fossil fuels that is necessary to reach EU’s
2030 and 2050 climate targets will only render our energy system more fragile, while undermining a just transition.
The EU has the tools to address these parallel social, climate and energy security crises, but it is failing to make the most of them. ETS revenues are higher than ever and yet analysis of revenue
use suggests that Member States are not using them to boost climate action spending.

The proposal for a Social Climate Fund (SCF) is a central and vitally important pillar to build the resilience of European citizens against future crises in the mid to long term. At the same time, the
SCF will help to drive the achievement of Europe’s social and climate goals - but only if it is big and bold enough.

We urge the SCF trilogue negotiators to recognise the central importance of the SCF for EU social, climate and energy security goals. They should ensure that the SCF enters into force as soon as possible, with an ambitious and resilient budget.

This means:
● Retaining the Council of the EU’s proposal to enable contributions from the auctioning of allowances under the existing ETS to support the SCF budget - the ETS should ensure an essential stream of revenues for the SCF which should be topped up by other sources of finance.
● Rejecting a fixed and capped SCF budget:

● Complementing the budget with Member State co-financing.
● Boosting the budget further with solidarity contributions or funds derived from revenue caps on the industries reaping unexpected windfall profits generated by current high
energy prices, or from auctioning allowances that would otherwise be given out for free.

Ambitious social measures are needed to support vulnerable households and affected workers in order to ensure a just transition that is in line with the European Pillar of Social Rights. Climate change is already harming people’s health and living conditions. If nothing is done to mitigate it, its impacts will heavily burden future generations. Taking climate action requires ensuring pollution isn’t free and the polluter pays principle is applied throughout the EU’ economy in a
socially fair manner.

Now is the moment that co-legislators must send a clear signal that they stand by Europe’s citizens as they seek to address the parallel challenges to achieve energy security, tackle rising
energy prices and energy poverty, and to meet the EU’s climate commitments. Underlining and committing to a transformative, adequately resourced SCF is central to that.

We thank you for your consideration and remain at your disposal for further exchange on this
issue.
Yours sincerely, 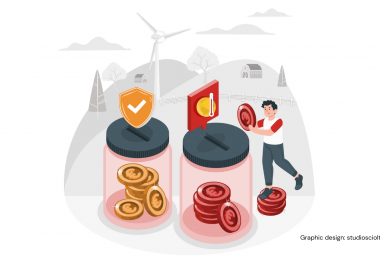 Open letter: A bold and transformative Social Climate Fund is needed, now more than ever
Summary of conference “EU ETS REVIEW: A make-or-break decision for the climate” 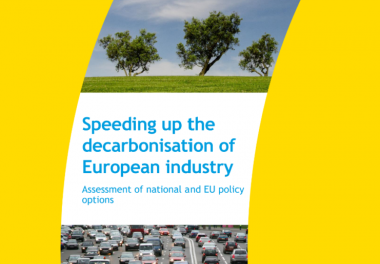 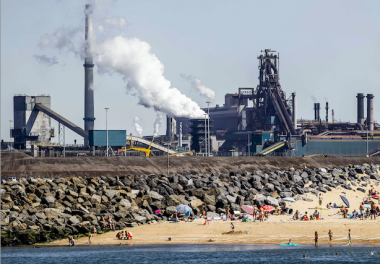